Why did my non-immigrant US visa get revoked? 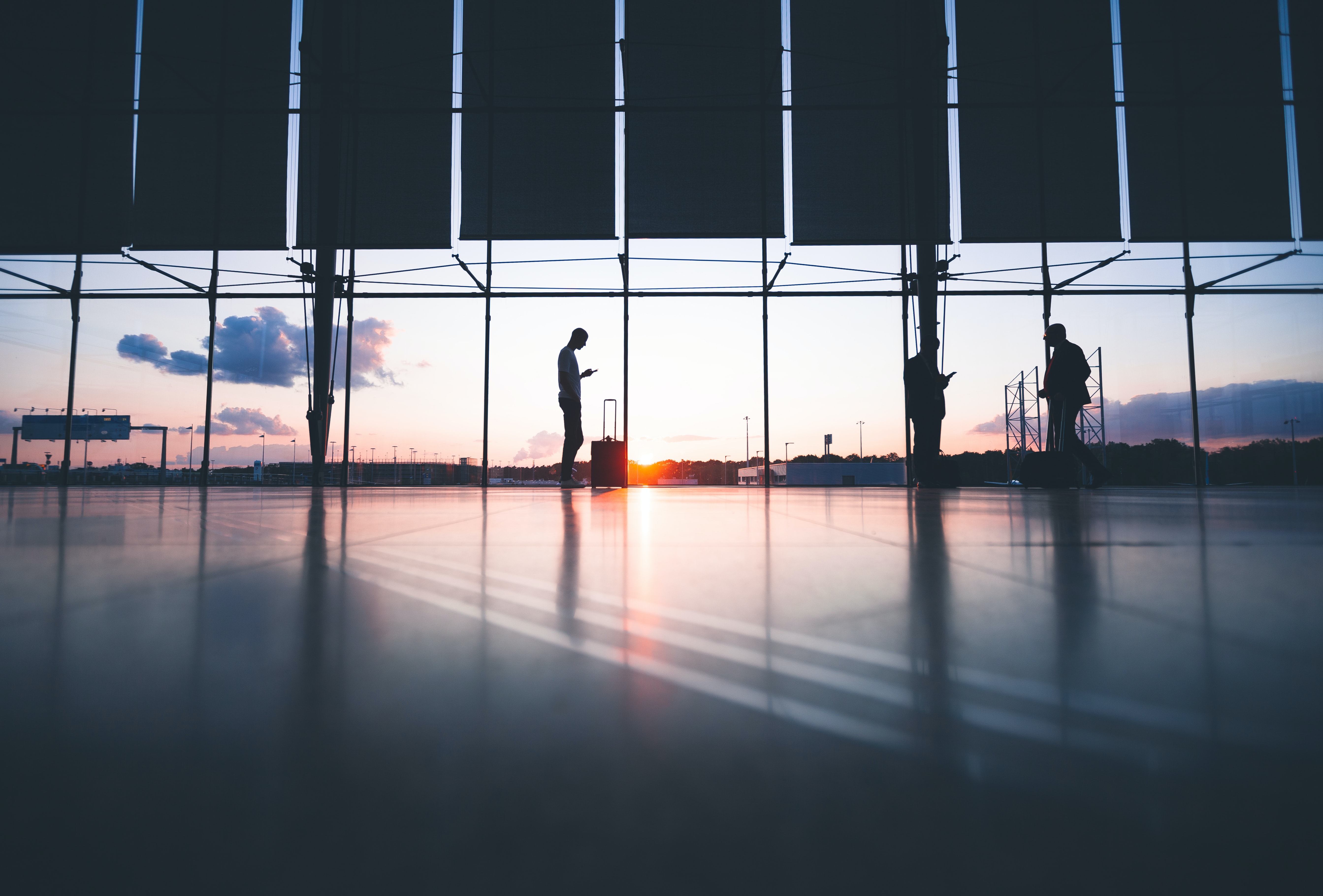 During the entire life of a visa, a consular officer abroad or the US Department of State in Washington, D.C. retain the power to revoke your US visa. Let’s dig into what may trigger a non-immigrant visa revocation.

If your visa was recently revoked, you probably have many questions. Although you might have an inkling regarding why your visa was revoked, some visa holders are unaware of what kinds of actions may lead to a visa revocation.

I think the first thing to understand about visa revocations is that the Foreign Affairs Manual, which dictates the rules under which visas can be revoked, sets out different rules for visas revoked by a consular officer abroad and those revoked the Department of State itself.[1]

Generally, the Department retains much more latitude to revoke your visa than a consular officer and can even revoke your visa in any “warranted” situation. As any lawyer will tell you, that’s very broad language that gives the US government ample discretion to decide when you are no longer permitted to travel to the United States.

If the Department suspects that you are no longer eligible to travel, that you would not meet the requirements for admission to enter the US or for another reason that “warrants” a revocation, it can prudentially revoke your visa.[2]

Think about it this way, the Department can more easily revoke your visa but that broader revocation power comes with a narrower revocation consequence on your overall visa eligibility.

Consular officers, American diplomats that make judgments about foreign nationals that want to travel to the United States,[3] have a narrower set of circumstances under which they can revoke your non-immigrant visa. A consular officer can revoke your visa if you are no longer eligible for the visa that you hold or if you have an arrest or conviction for driving under the influence arrest (DUI) on your record.

Except for revocations relating to driving under the influence, which are prudential revocations, all other consular officer-led revocations must be supported by an underlying finding of ineligibility. In other words, outside of the DUI context, consular officers must make an actual finding that the foreign national is no longer eligible for a visa before it is revoked.[4]

So consular officers cannot revoke visas under as many circumstances as the Department, but their narrower revocation power usually has broader consequences for the foreign national because a finding of ineligibility must support a visa revocation undertaken by that officer.

Now, I know what you are thinking. Hey Alejandro, how can anyone know that I am ineligible for a visa because of a mental disorder simply from the fact that I was arrested for DUI? Well, no one can draw that conclusion from a single arrest and that’s why the Foreign Affairs Manual only allows for visas to be prudentially revoked in DUI revocation cases.

Let’s go back to the DUI context. Imagine that you are in the United States and you happen to be arrested for a DUI.

In most cases, you will be fingerprinted when you are arrested, and those fingerprints will be entered into the Integrated Automated Fingerprint Identification System (IAFIS).[5] IAFIS is a national, computerized system for storing, comparing, and exchanging fingerprint data in a digital format that permits comparisons of fingerprints in a faster and more accurate manner and it allows the Department of State to access your DUI arrest record.[6]

Should a consular officer become aware of your DUI arrest, that arrest may trigger a review of your visa file to see if your DUI puts you under the suspicion of being ineligible for a visa under INA 212(a)(1)(A)(iii) of the Immigration and Nationality Act, which provides that an individual is ineligible for a visa if the individual is afflicted with a mental or physical disorder.[7]

Now, I know what you are thinking. Hey Alejandro, how can anyone know that I am ineligible for a visa because of a mental disorder simply from the fact that I was arrested for DUI? Well, no one can draw that conclusion from a single arrest and that’s why the Foreign Affairs Manual only allows for visas to be prudentially revoked in DUI revocation cases.

In practice, it will be a physician that will ultimately decide whether you are permanently ineligible for a visa under INA 212(a)(1)(A)(iii). Nonetheless, in the interim, a consular officer has the power to prudentially revoke your visa so that you are forced to return to a consular section abroad for a new visa adjudication once you exit the US.

Why else might a consular officer revoke your visa? Remember that officers have the power to revoke a visa for any foreign national that is no longer eligible for that visa. If for any reason, at any time, a consular officer becomes aware of any set of facts that may point to a visa holder no longer being eligible for their visa that officer is empowered to investigate that visa case.[8]

Should they determine, after an investigation, that a foreign national is no longer eligible then the Foreign Affairs Manual stipulates that the visa holder must be notified and allowed to establish why they believe that they remain eligible for their visas.[9]

In practice, this takes the form of asking that visa holder to return to a consular section for an interview with a consular officer.

And here I was all these years thinking that the four years of Latin I was forced to take as a youngster would never be useful. It may be a dead language and yet, sometimes, it is very much alive.

A Little Bit of Latin

When I was an officer, I wondered why only the Department of State and its agents, such as consular officers abroad, were empowered to revoke visas. Department of Homeland Security officials can cancel visas but not revoke them.[10] In practice, either action leads to a visa that is no longer valid, but the provenance of the visa comes into play when we talk about visa revocations.

If we look at the Latin root of the word revocation, we find that it comes from the words re-vocare, which literally means to call back. Since only the Department of State issues visas, it is the only agency that can “call back” or revoke those visas.

And here I was all these years thinking that the four years of Latin I was forced to take as a youngster would never be useful. It may be a dead language and yet, sometimes, it is very much alive.

Alejandro is a Texas-licensed lawyer and counselor at law as well as a former Department of State consular officer. He’s the founder of Alejandro Hernandez Law Office PLLC, a US digital law firm helping consular clients worldwide.

1. Rules surrounding visa revocations of non-immigrant visas are set out in the public version of the Foreign Affairs Manual at 9 FAM 403.11.
2. 9 FAM 403.11-5(B)
3. https://careers.state.gov/work/foreign-service/officer/career-tracks/
4. 9 FAM 403.11-3(B)
5. https://www.fbi.gov/services/information-management/foipa/privacy-impact-assessments/iafis
6. https://www.fbi.gov/services/information-management/foipa/privacy-impact-assessments/iafis
7. 9 FAM 403.11-5(B)
8. Although this is a bit weedsy, and except for DUI cases, that foreign national must be outside of the United States for the consular officer to be empowered to revoke his or her visa. For any foreign national within the United States, revocations must be undertaken by the Department as outlined in 9 FAM 403.11.
9. 9 FAM 403.11-4
10. 9 FAM 403.11-7(A)